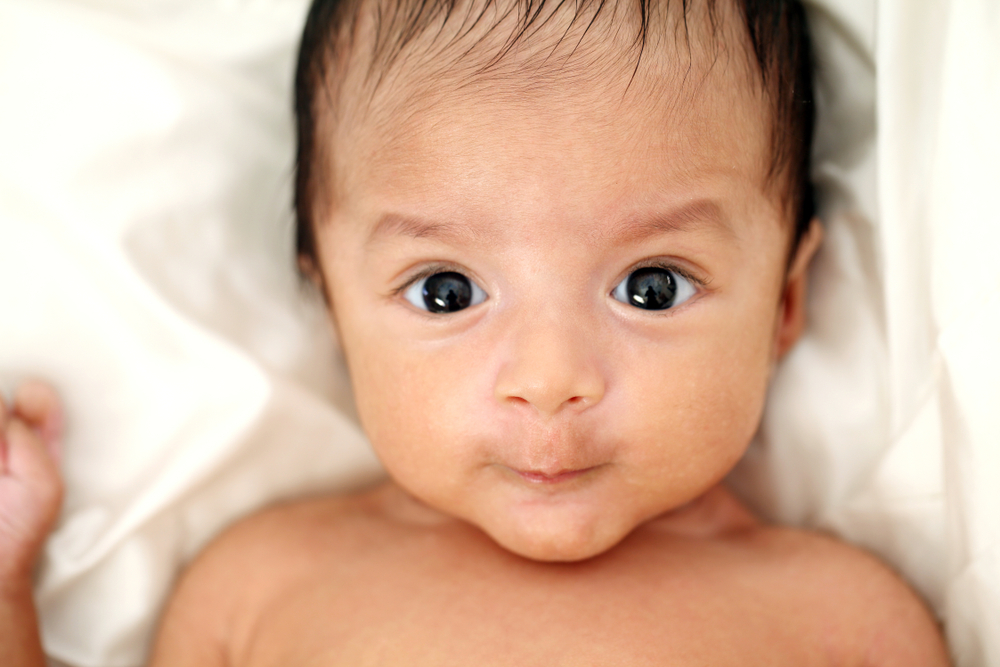 While Olivia remained as Wyoming’s most common name for newborn girls in 2021, the very similar name of Oliver was the top choice for boys, according to Vital Statistics Services (VSS), part of the Wyoming Department of Health (WDH).

For girls in 2021, Olivia was followed by Charlotte and Amelia. Emma, Evelyn and Harper tied for the fourth place girls’ spot, with Sophia, Elizabeth, Ava and Lucy rounding out the top ten.

For newborn Wyoming boys, Oliver was followed by Liam, Henry and Lincoln. Owen, Noah, William and Wyatt tied for the fifth place boys’ spot. James and Jack were next on the list of top names.

Guy Beaudoin, VSS deputy state registrar with WDH, said, “In addition to family traditions, we know many factors can influence the attractiveness of names over time such as popular movies, television shows or music, or current popular and celebrity culture. Ultimately, parents make the choice that sounds right to them.”

“Last year was the first in quite some time with an increase recorded in the number of new babies in Wyoming,” Beaudoin said. “Previously, we had seen an ongoing significant downward trend over several years.”

VSS promotes and protects the health of Wyoming residents by serving as the official custodian of all vital records in the state and by distributing health information and reports. More state statistics and information about the program can be found online at https://health.wyo.gov/admin/vitalstatistics/.